the ass of industry

I'd like to announce the publication of my artist book, Lawrence Wells, Bohemian, Paintings 2011-2014. Available on Amazon.

I will be launching the book in Oxford, MS on April 30.  And on May 1, the following day, my exhibition will open at Yalo Studio Gallery in Water Valley, MS and will be up for two months.  So from Prague to Mississippi and back again, I'm taking this show on the road.

Bohemian is an artist monograph which documents Lawrence Wells' work from 2011-2014, covering six solo exhibitions he had in Prague and the Czech Republic during that time period. These expressionist, figurative paintings (impasto oil and acrylic studies) and drawings (gestural pen, brush and ink) combine symbols and motifs such as astronauts, Native Americans, skeletons, monkeys, still lifes, candlesticks, imaginary portraits, houseplants, sacred geometry, ocean liners, the Titanic, computer monitors, ghostly figures and office furniture. As an expatriate and emigrant, Wells deals with metaphors of travel, immigration, cultural difference, isolation, technology and the future. Wells went to Prague the first time in the early 1990s, as a member of the first wave of American expatriates. After living in New Orleans and New York, in 2001 he returned to Prague, where he continues to live and work in his studio in the former industrial area of Vysocany. He has shown his works in a number of underground, alternative spaces including AM180, Galerie Kytka, Berlinskej Model, Galerie Prokopka, and Galerie NTK among others. Wells’ work moves from mysterious narratives to symbolic memento mori still lifes and emotional portraits to evocative hauntological examinations of retro-future nostalgia, becoming increasingly metaphysical as they approach the “Internet of Things” with a certain mistrust. Introductory essays by Lisa Howorth, art historian and author of the novel Flying Shoes, and Branislava Kuburovic, PhD, a writer and researcher in the interdisciplinary fields of performance and visual culture, currently teaching at Prague College; 118 images, both color and b/w, 138 pages. ”Expatriate – painter – immigrant – southerner. The paintings tell the tale, rich expressive surfaces, sensuous pallet, and haunting content. Lawrence Wells forges iconic images that resonate and stay with you." --Bill Dunlap

Vltava River at Vyton in the sunlight

These paintings were inspired by analog video art from the 70s, the green screen chromakey effect, old beige plastic computer monitors, spring air, Hana Zagorova, California and dead technology. When computers die do they leave a ghost? When we pass through a room, do we leave some essence behind, some ectoplasm like the trail of a snail? A still life is made up of objects, usually on a table, and their relationship with the surrounding space. I'm interested in the way objects see the world, how people become phantoms in the world of plants, how the speed of technological change forces us to abandon our old machines. The way the objects around us become dispensable reminds us that we are too. Are computers more important than people? Do we use our tools or do our tools use us? And what about love? Can it find a place among the ruins? Surrounded by old junk, everything becomes ghostly.

Lawrence Wells (1965) studied painting at Indiana University, and received his MFA from the University of Mississippi (1992). He has lived in Prague for more than 13 years and has exhibited at a number of galleries, both in the Czech Republic and in the USA.

This is a hyperrealistic sculpture in a museum in Germany somewhere, brilliant, I'm not sure who the artist is .. photo found online

In a discussion about painting I recently said that the goal of the artist is to make a work so impressive that even "the cleaning lady is floored" .. ie the true work of art can impress even the philistine. Soon after I said it, though, I wondered if it is true. It sounds grand, but the truth is perhaps the opposite: that true art is for an elite, for the aesthete and the connoisseur - they are the one who care about it, pay for it and pay attention to it and, when wealthy, are in the position to protect it. The problem with my cleaning lady slogan is that the cleaning lady (ie the poor and working class) doesn't really care about "fine" art. Some cleaning ladies do, of course, but its also true that we need to be trained to recognize excellence. This should be the role of education.

On the tram in Prague, or any major city, one encounters the working class. I saw a group of rough-necks from Ostrava last week on the number 9 tram. Their local slang is ribald in its degeneracy, "f*ck" and "p*ssy" pepper every sentence. They spend most of their waking life drunk or in the process of getting drunk. Or so it seems. Do they care at all about art? I've heard that the working class retained a certain cultural background before WWII, people spoke about Virgil and Homer in those days. Under communism, intellectuals and dissidents were thrown into rough jobs and worked along side the working class, there was some cross-pollination. Larks on a String (Skřivánci na niti), the Menzel film from 1968, based on a story by Hrabal, testifies to that time, as well as acting as a metaphor of the world as a garbage heap (this is the spectre that haunts Central Europe, ie that we live in a trash can). But today I think, in our eternal economic malaise and "austerity", the main emotion of the working class towards the wealthy, or rather towards culture and intellectualism, is one of resentment. There is a tension between the poor and uneducated and the intellectual elite. And for many art itself is just a mechanism to escape the impoverished world and rise up to some glittering beautiful place in the clouds. It has always been thus. I feel some kinship with the disenfranchised and the dispossessed. I float somewhere close to that level myself but I don't believe its time to let the cleaning ladies decide what is art.

Bakunin, I believe, once quipped during the revolutionary year of 1848, to take the art from the museums and place it on the barricades. If we took the treasures from the Louvre and exhibited them in the street, how long would they survive? The Mona Lisa would be ripped to shreds. Art, or rather painting is frail, and it depends on a certain level of civilization. More and more today all our culture becomes 1s and 0s, just bits to be processed, and in this great leveling, it loses its value, it becomes degraded. Any one image can not compete against the deluge, or sewer of images that bombard us daily. In the days when the only great images were the ones in the cathedral, when a Caravaggio or Van Eyck stood upon the altar, those were the times when the poor dropped to their knees before the image, when it thrilled and enlightened them. But we live in a world where images are turned against us. They obfuscate more than they reveal. Its quite difficult to make images in such a world. We need a cleaning lady, some great mother, to come along and clean it all up. Or rather in these modern times, we scurry like bugs in the rotting mattress of the world. Enjoy the anarchy of it.

At the Computer, oil on canvas

I thought I'd share some of my recent art from 2014, in reverse chronological order. I have a small show coming up in November. I should be showing in major galleries in Berlin, London and New York, but I just haven't made the right connections, not yet. ::))

We got back from our trip to the USA over a week ago. We took over 700 photos there but instead here are the best phonepics I've taken since returning. 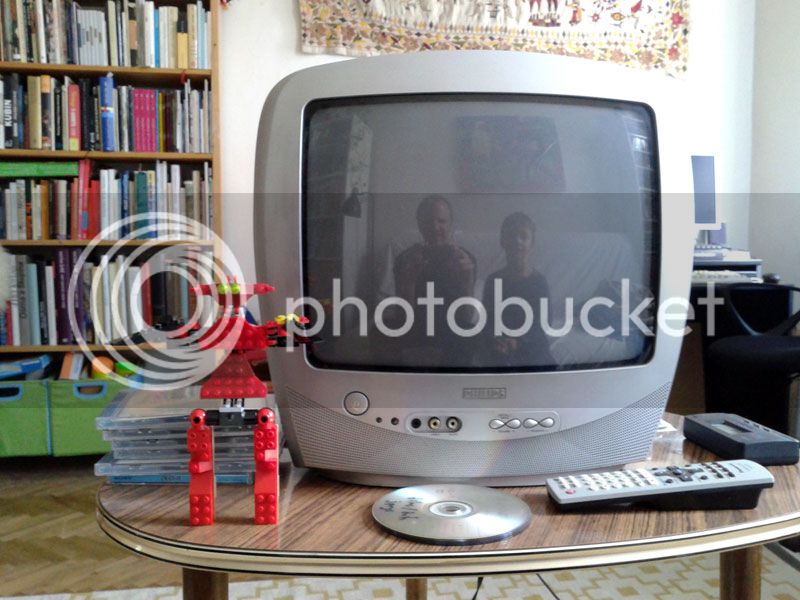 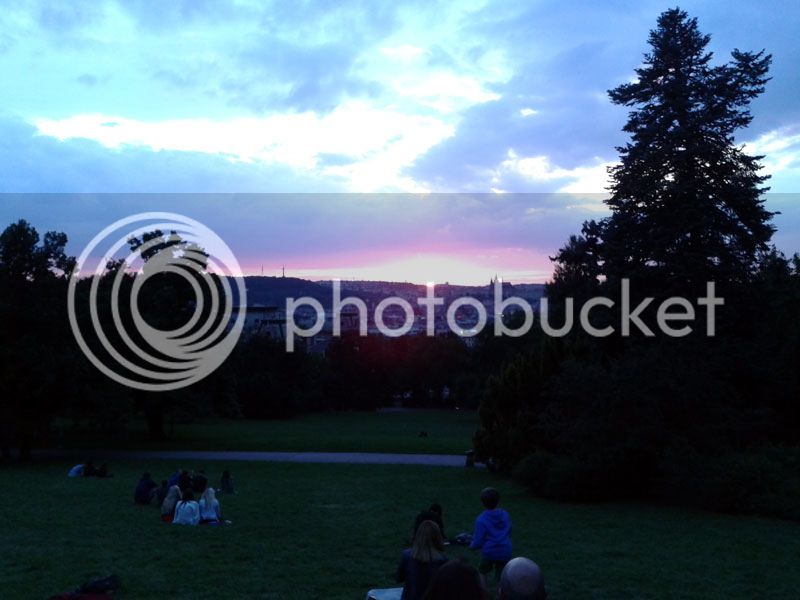